Last night my BFF {Best Friend Forever} took me to Teena Marie's CD release in Ladera Heights.
David is a life's coach and most of his clients are in the entertainment industry.
David L. Green
The following are photographs I was able to take : )
I was a busy photographer : )
This photograph is the billboard of the front of her new CD. Isn't she lovely? I like soulful look in her eyes!!! 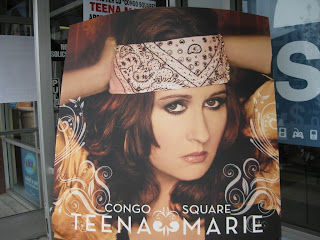 I visited the Jamba Juice while we were waiting for her limousine to arrive : )
Drank a pomegranate berry yogurt smoothie!!! 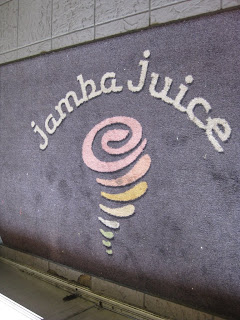 The local radio station 92.3 The Beat was in appearance to photograph the festivities too. If you click on their link you will more photographs they took too. 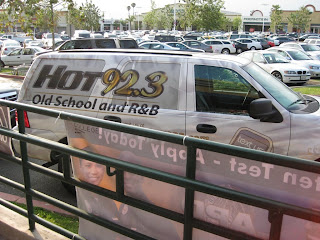 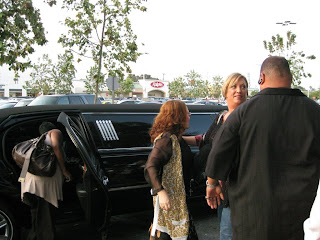 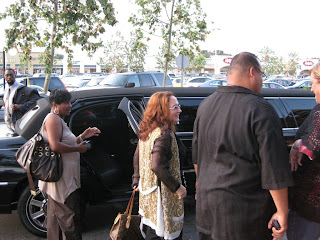 Here is the photograph where I captured David and Teena recognizing one another : ) 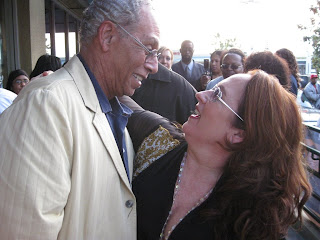 Teena and David talking while she autographs the CD,
Congo Square 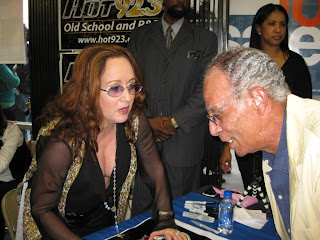 Yes, David and I are holding the CD's that Teena will sign with the bandana's
92.3 The Beat
gave to us. I had her sign my CD for my daughter. 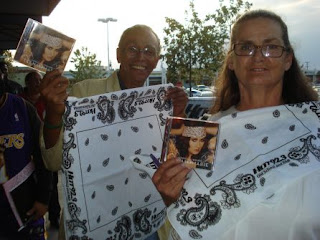 It was a fun evening.
Let me add, when Teena arrived and the fans were so excited to see here the body guards and security were keeping the fans back; Teena said no. She took the time to hug and shake hands of all that reached out to her!!! She is a BIG proponent of showing her fans she appreciates them!!! Big hands up to Lady Tee!!!
Posted by a Bohemian Market at 10:04 AM